Instead, you’ll need to first go to his office and then complete the challenges each week to eventually get the outfit. We can’t wait to see this in action once it’s unlockable!

How to unlock Deadpool challenges

In the new Battle Pass and challenge area of the menu system look for the secret vent that you can click on to enter the Deadpool office.

How to get Deadpool Outfit

With the new season there’s a series of changes to the Fortnite map. Here’s a complete list of all the changes.

The new season is here and along with that new challenges for Chapter 2 Season 2. One of which is the “disguise yourself inside a Phone Booth in different matches” challenge. Let’s take a look at where to find all the phone booth locations on the map so you can complete the challenge.

The phone booths are found in two different locations the first is on the new location the rig.

The next location is on the island in the middle now the new home to the Agency location.

In the new season of Fortnite we now have some mythical items! Unlike the sword, however, these are more upgrades to existing items giving them special features. Here’s a list of the new mythical items and what location to find them at:

You can find this item in the new The Shark location/point of interest. It’ll give you a grappler gun but it has unlimited use!

Found at the new Agency POI in the middle on the island.

The minigun is back for Chapter 2 and this time there’s a mythical version that does less damage but also overheats less often.

The new season is finally here with many updates and a new cast of characters. Check out the official trailer from Epic Games to see what’s new in Chapter 2 Season 2.

With the new Chapter 2 Season 2 of Fortnite they were nice enough to unvalut some great items. Here’s a complete list of all items that have returned to the game.

With Chapter 2 Season 2 there are a few new locations found on the map. Here’s a list of all the new locations:

Chapter 2 Season two of Fortnite is finally here! Here’s a break down of all items you get with the new Season 2 Chapter 2 Battle Pass. YouTuber Lazarbeam was nice enough to buy all the Battle pass tiers so we can take a look at everything included.

No matter what side you turn them to – GHOST or SHADOW, their allegiance cannot be reversed. Choose wisely! https://t.co/k88IXZAEjl 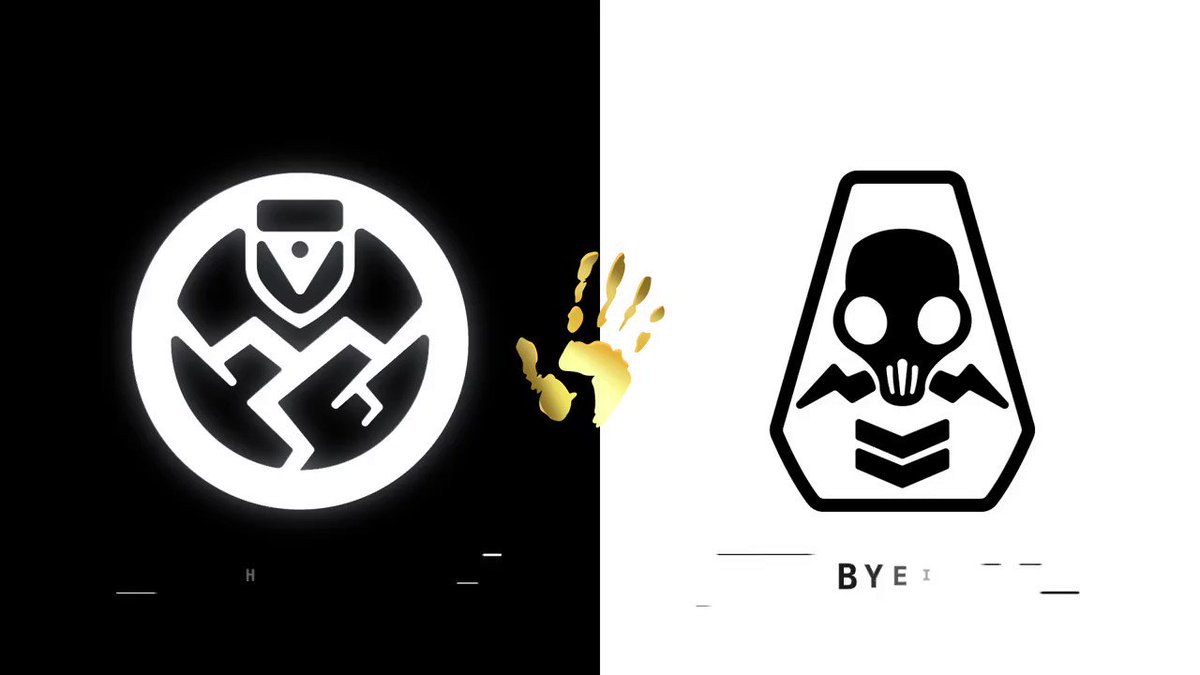